International Desk: Local officials in Ethiopia have accused Tigrayan forces of killing some 120 civilians in a village in the country’s Amhara region.

The killings in Chenna village, near the town of Dabat, took place in early September, according to Sewnet Wubalem, the local administrator in Dabat, and Chalachew Dagnew, spokesperson of the nearby city of Gondar told the Reuters news agency on Wednesday.

“So far we have recovered 120 bodies. They were all innocent farmers. But we think the number might be higher. There are people who are missing,” Sewnet said.

Mulugeta Melesa, head of the hospital in Dabat, told the AFP news agency, “There were 125 dead in Chenna village, I saw the mass grave myself.”

Mulugeta added that residents were “still searching for dead bodies around the area and counting is still going on”.

Chalachew, the Gondar city spokesperson, also said he had visited the burial area in the village and that children, women and elderly were among the dead.

He was quoted by Reuters as saying the killings were during the Tigrayan forces’ “short presence” in the area, and it was now under the control of the Ethiopian federal army.

The spokesman for the Tigrayan forces Getachew Reda did not immediately respond to questions.

He has previously told news agencies that Tigrayan forces are not targeting civilians as they fight in Ethiopia’s Amhara and Afar regions, but multiple witnesses in recent days have alleged otherwise.

Northern Ethiopia has been racked by conflict since November 2020 when Prime Minister Abiy Ahmed sent troops into Tigray to remove the regional governing party, the Tigray People’s Liberation Front (TPLF), a move he said came in response to TPLF attacks on army camps. The TPLF, which dominated national politics until Abiy came to power in 2018, said federal forces and its allies launched a “coordinated attack” against it.

Though Abiy, the 2019 Nobel Peace Prize winner, promised a swift victory, fighting has dragged on, with myriad reports of massacres and atrocities, including rape and extrajudicial killings, and hundreds of thousands of people suffering famine.

In June, in a stunning turnaround in the conflict, the Tigrayan forces retook Tigray’s capital Mekelle and federal forces largely withdrew. According to Al Jazeera reports. 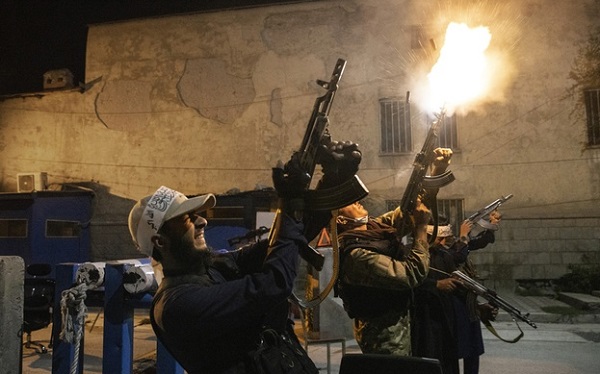 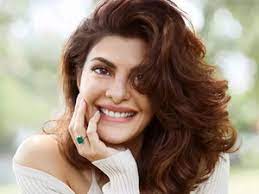 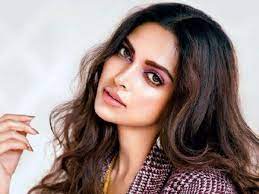 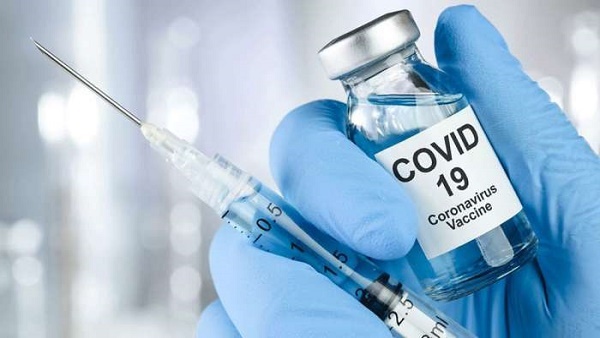 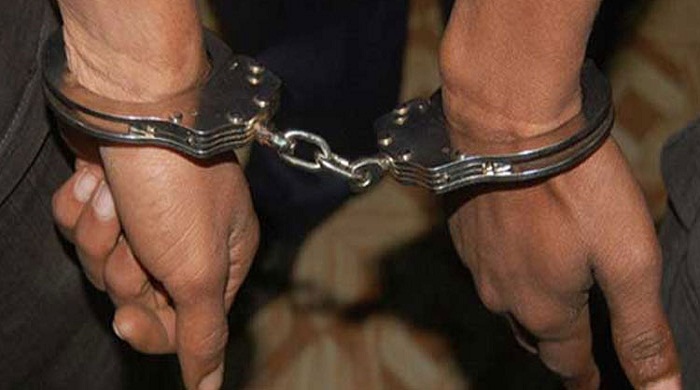 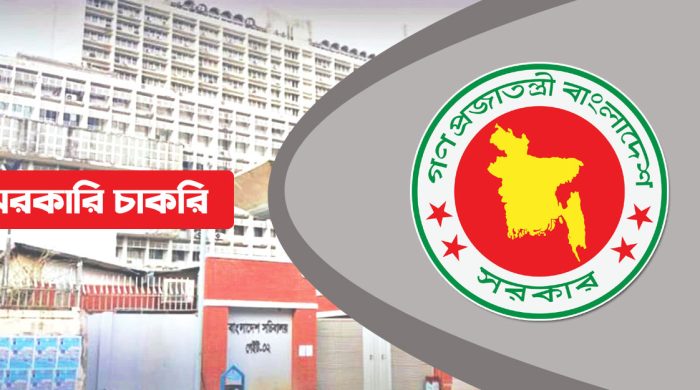 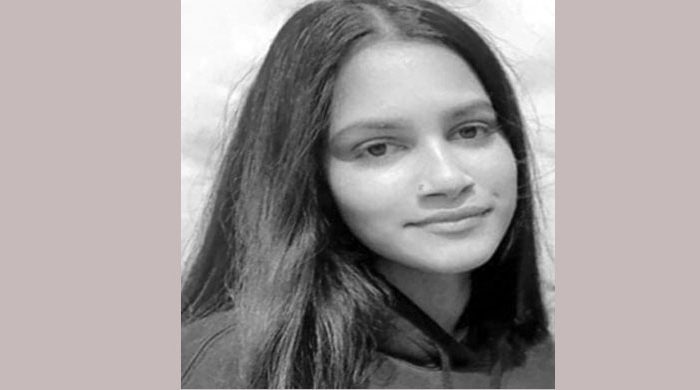 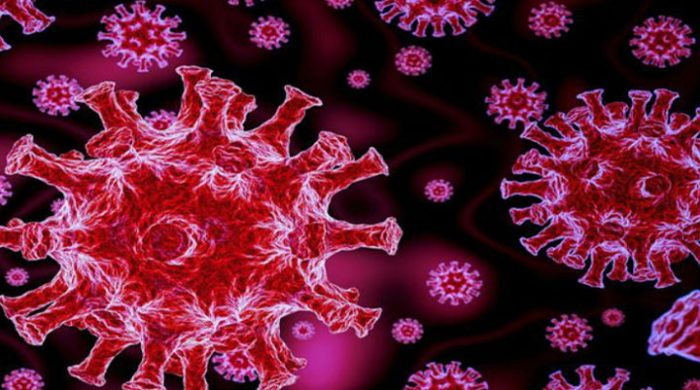 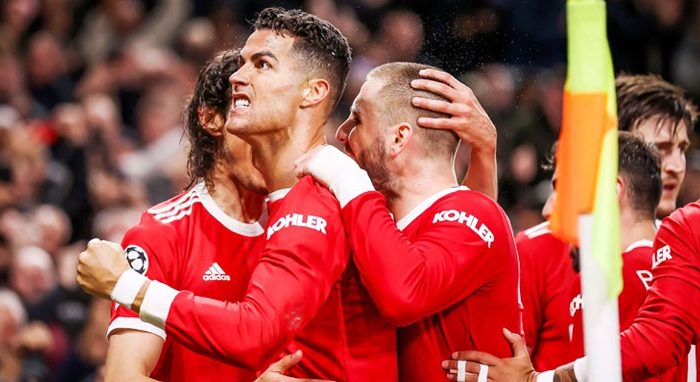 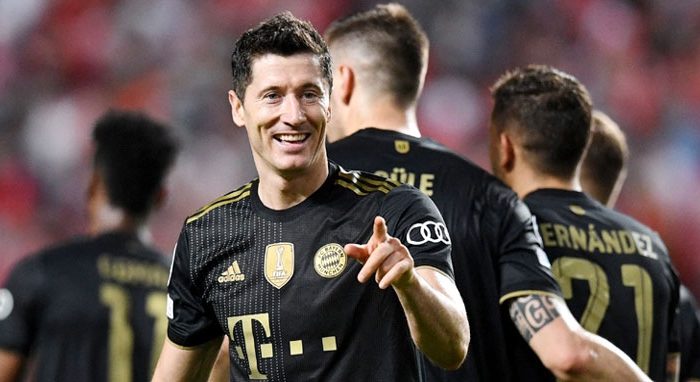 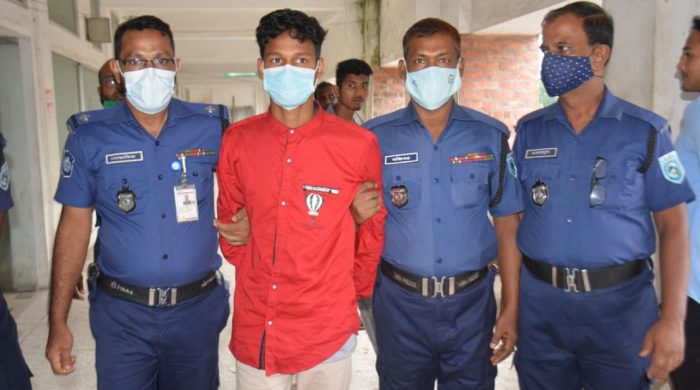 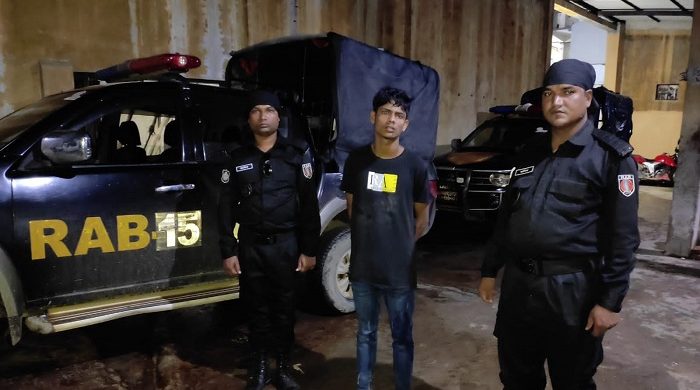 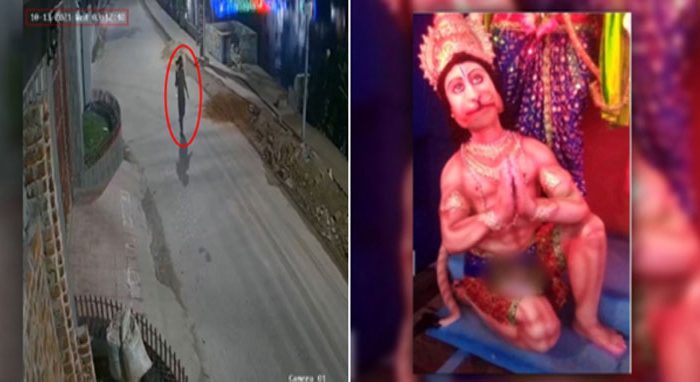