International Desk: As closely monitored by NATO, Russia and Belarus kicked off huge combined military drills on the EU’s border on Friday, as tensions between Belarus and its western neighbours rise.

According to the Russian defence ministry, military exercises called the Zapad-2021 by the armies of both nations will last a week and take place in Belarus, western Russia, and the Baltic Sea. Moscow said 200,000 personnel would take part.

The drills happened a day after Russian President Vladimir Putin and his increasingly differentiated Belarusian ally Alexander Lukashenko agreed to tighten the integration of their ex-Soviet countries, including in areas of defence.

The drills are also closely observed by Belarus’s western neighbours.

Poland has introduced an unprecedented state of emergency along its border with Belarus after an influx of migrants that Warsaw accuses the Minsk regime of causing.

Speaking in Moscow on the eve of the drills, Putin and Lukashenko said they would deepen their military ties.

The drills are “not directed against anyone, but are logical in conditions when other unions–such as NATO–actively increase their military presence” on the borders of Russia and Belarus, said the Russian leader.

Besides, Belarusian Lukashenko said the two nations “are not doing anything that our opponents are not.”
AFP 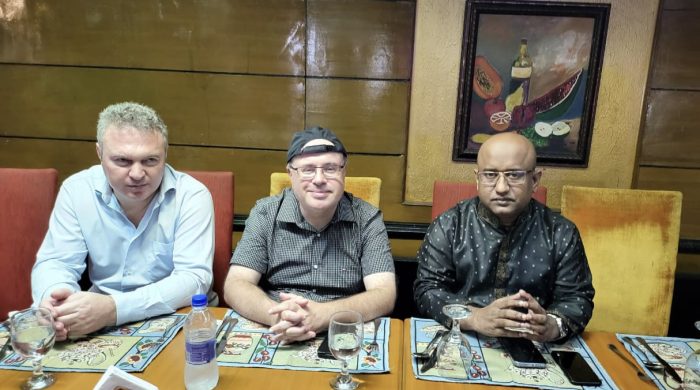 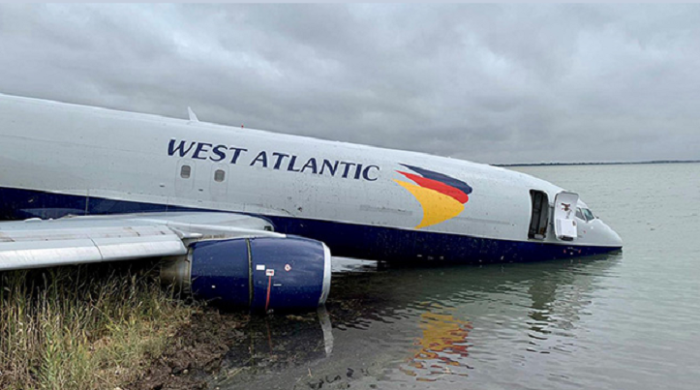 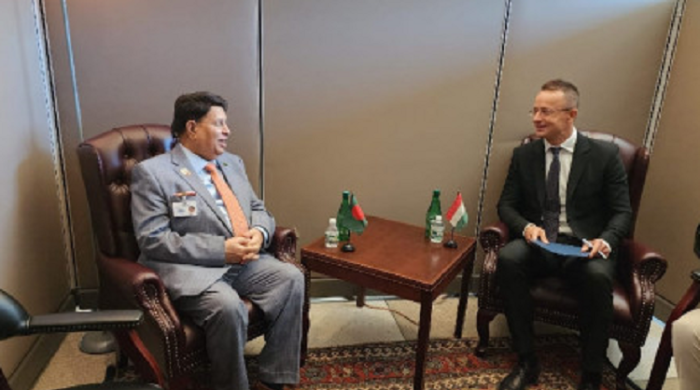 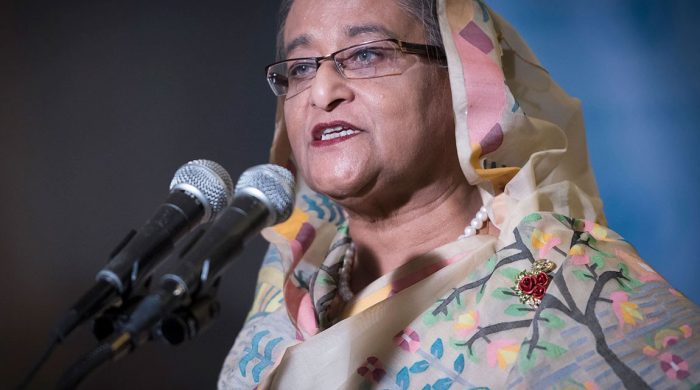 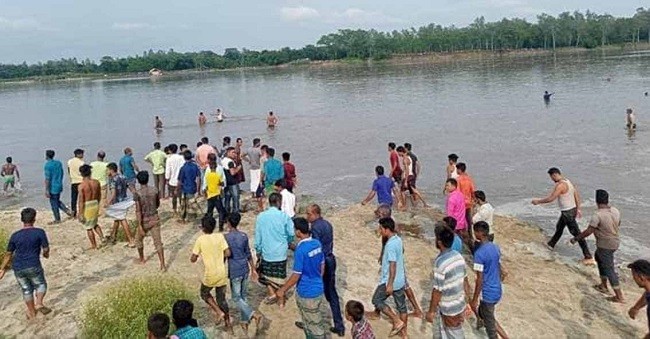 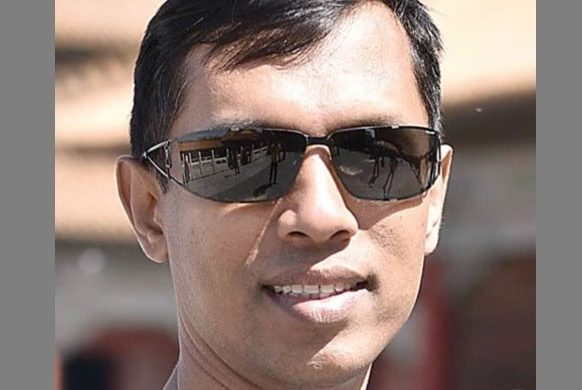 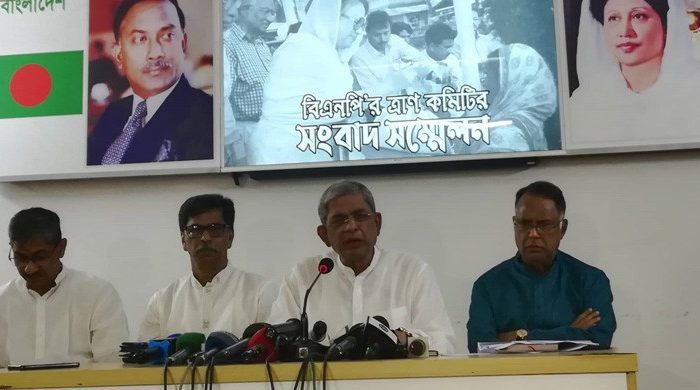 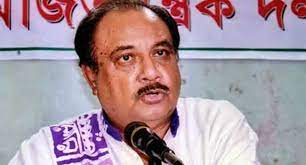 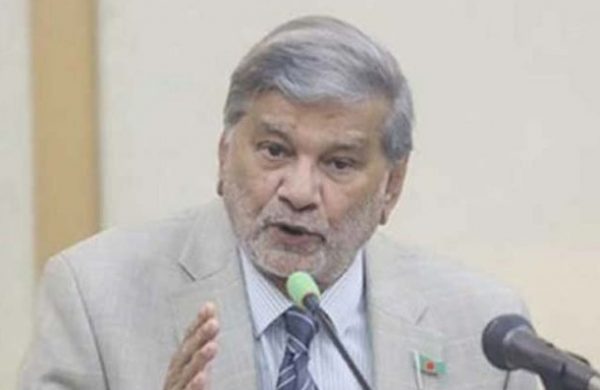 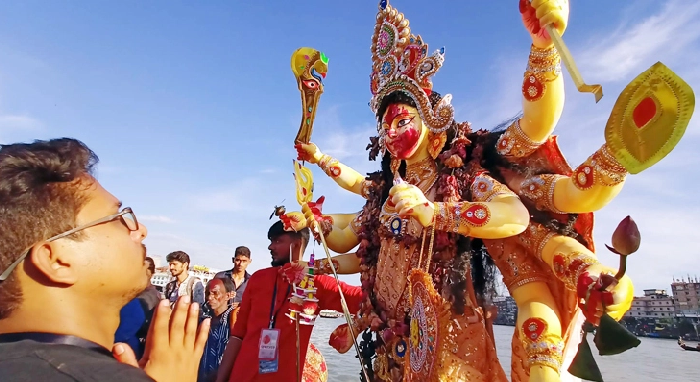 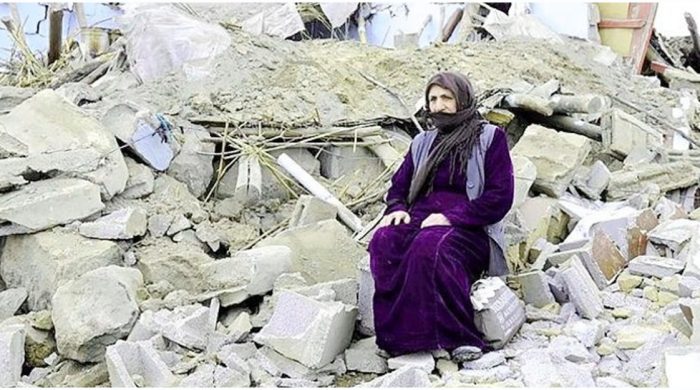 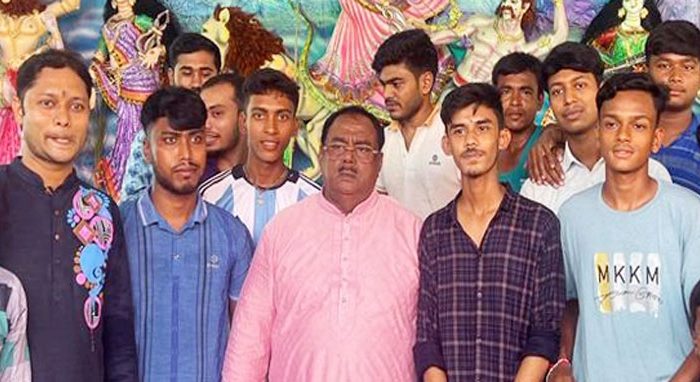 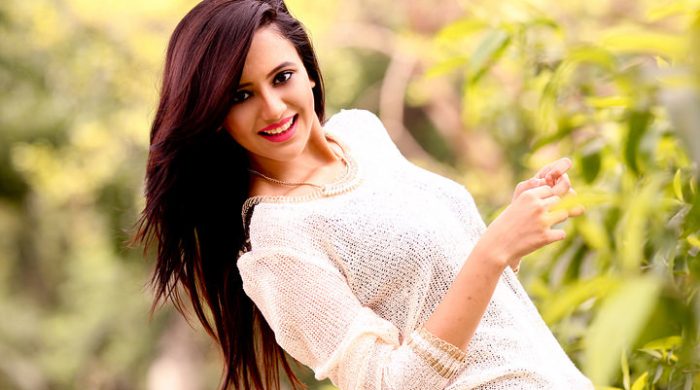 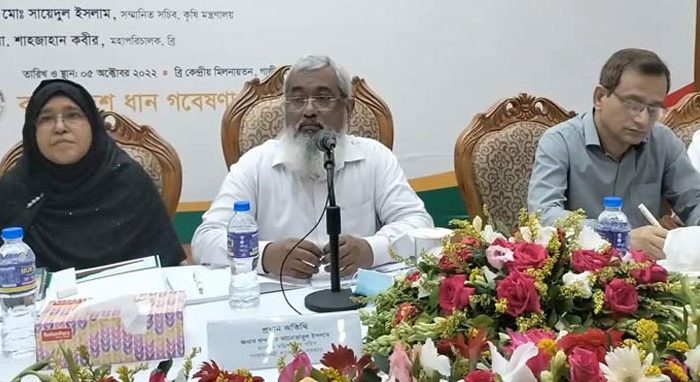 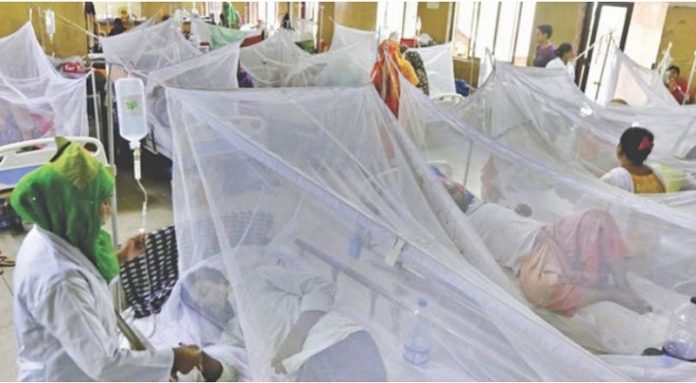