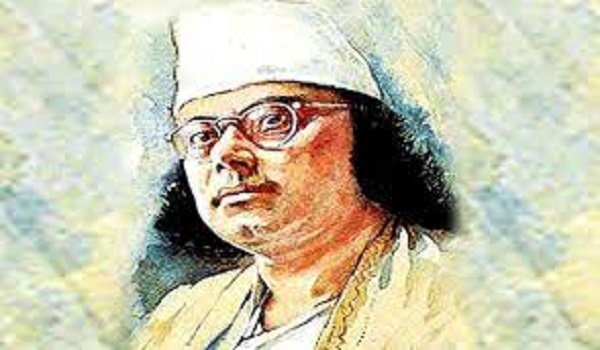 A poet, revolutionary, journalist, lyricist, composer, playwright, and novelist, Nazrul is one of the most celebrated cultural icons of the nation.

The Rebel poet’s blazing poems encouraged the subjugated masses to fight against the repression and injustice of colonial rule. And his raga-based songs had developed their taste and inspired them to experience the eternal beauty of love.

During the Liberation War in 1971, the nation got inspiration from his poems and songs and all the democratic movements and struggles.

To mark the day, different organizations are holding programmes on a limited scale this year due to the ongoing coronavirus pandemic.

Led by Vice-chancellor Prof Dr Md Akhtaruzzaman, Dhaka University teachers, students, and officials, delegations of different political parties, family members of the poet, different social and cultural organizations, and the mass of people brought out processions and placed wreaths on the grave of the national poet in the morning.

Programmes are being observed virtually to maintain social distance and follow other Covid-19 health guidelines.

Bangladesh Television and other private television channels, Bangladesh Betar and FM radio stations are airing special programmes and newspapers are publishing special articles highlighting the life and works of the national poet.

Born on May 24, 1899 or Jaishthya 11, 1306 in Churulia village in the Burdwan district of West Bengal in undivided India, Nazrul had to leave his studies at an early age to earn his living as his father died when he was 11.

He had joined a professional leto troupe where he was introduced to the richness of Bangla and Sanskrit literature.

A year later, he resumed education and enrolled in Matharun English School, but dropped out of Class VI due to poverty. This time, he worked with a Kabi Gaan troupe and subsequently took up a job at a bakery.

In 1914, at the time of working, Nazrul started writing poems and his talent soon grabbed the attention of a police officer named Kazi Rafizullah, who gave him shelter at his house in Mymensingh’s Trishal, and enrolled him in Class VII at Darirampur School.

In 1917, he joined the British Army. The young poet was introduced to Persian literature and learned to play different instruments following notation.

Nazrul’s literary practice took a formal shape at that time. His first poem, Mukti, his first novella, ‘Bounduler Atmakahini’, his novel ‘Badhon Hara’ and a number of other writings were published in that period.

He concentrated on creating his literary masterpieces from 1920. Many of his famous poems appeared during that time.

In April 1921, Nazrul came to Cumilla and met Promila Devi, a young Hindu girl whom he loved and married subsequently.

He started editing a fortnightly named Dhumketu in 1922, which literally stormed the British rulers in India.

On October 13, 1922, Nazrul Islam, became the first person in the subcontinent, to place the demand for independence in an article published in Dhumketu.

He wrote the political poem Anondomoyir Agomone, for which he was sentenced to a one-year jail term.

Nazrul also worked as a lyricist and music composer for the popular music brand HMV (His Master’s Voice). He developed more than 17 new ragas and created 6 new taals (rhythms). He joined All India Radio Kolkata in October 1939.

But, Nazrul suddenly fell sick in 1942 and was diagnosed with a rare neurological disorder named Pick’s disease that led to the loss of his voice and memory. He was sent abroad for treatment but couldn’t recover.

In his short artistic career of just over 20 years, he penned 3,174 songs, 600 poems, three novels and 43 essays. Nazrul was awarded an Honorary D Litt by the University of Dhaka in 1974 and an Ekushey Padak in 1976 by the Bangladesh government.

In the post-independence in 1972, Nazrul was declared as the national poet, and Bangabandhu brought the ailing poet with due honour to Bangladesh. 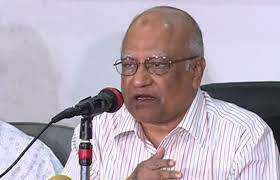 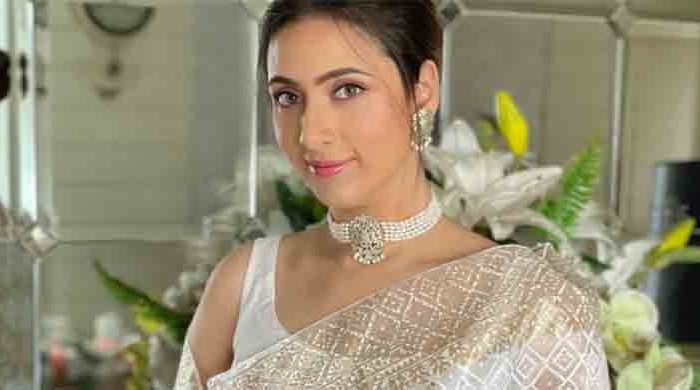 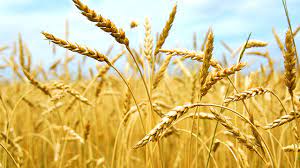 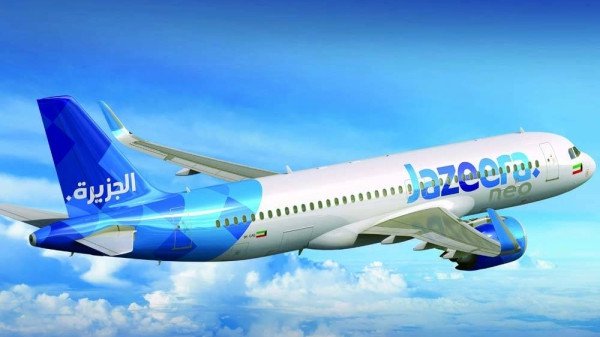 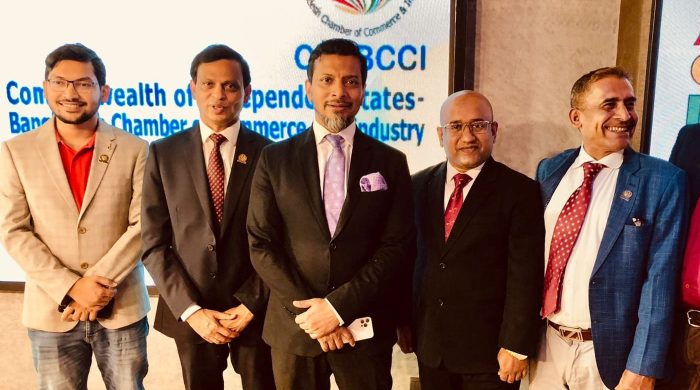 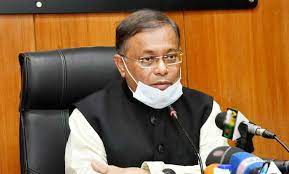 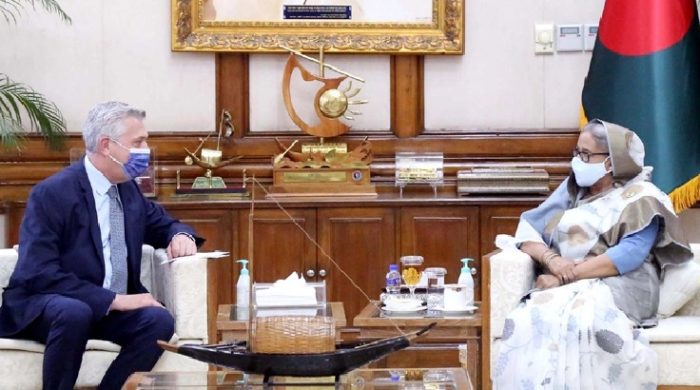 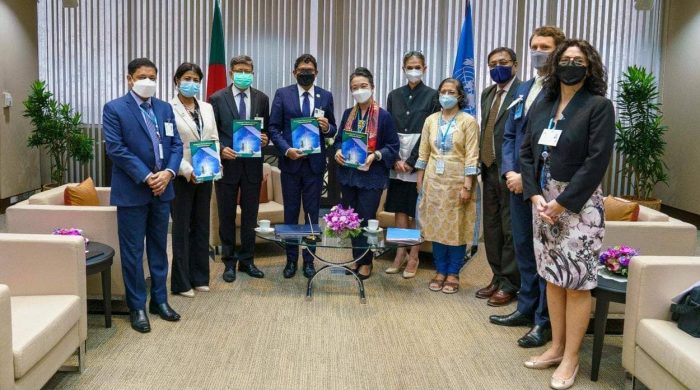 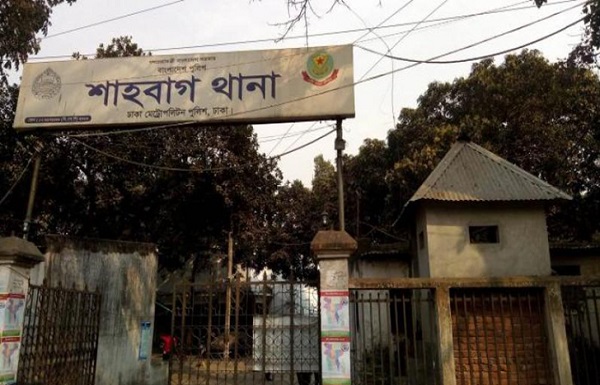 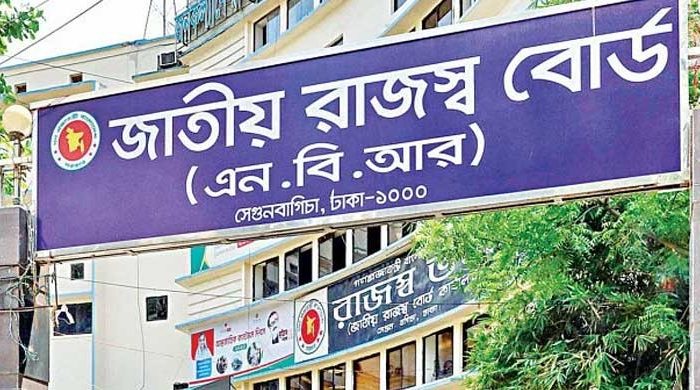 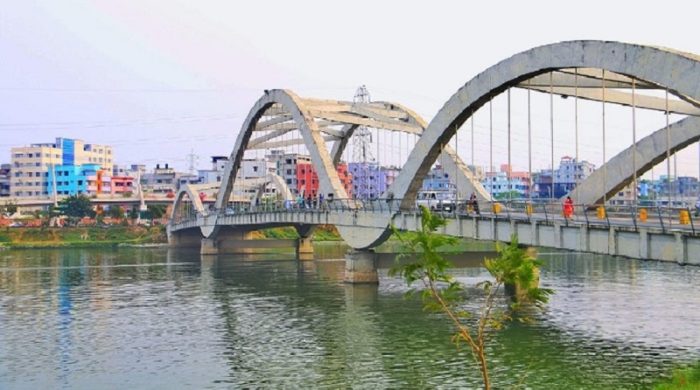 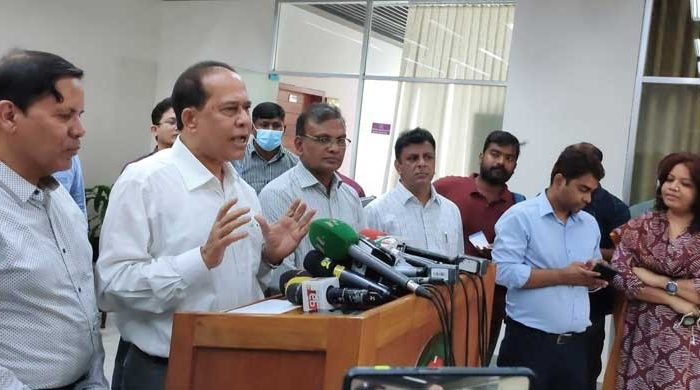 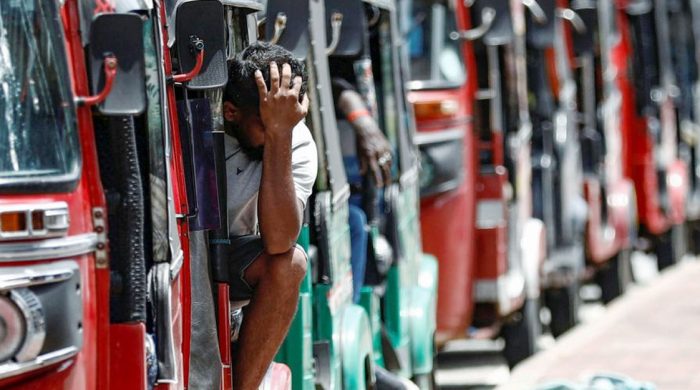 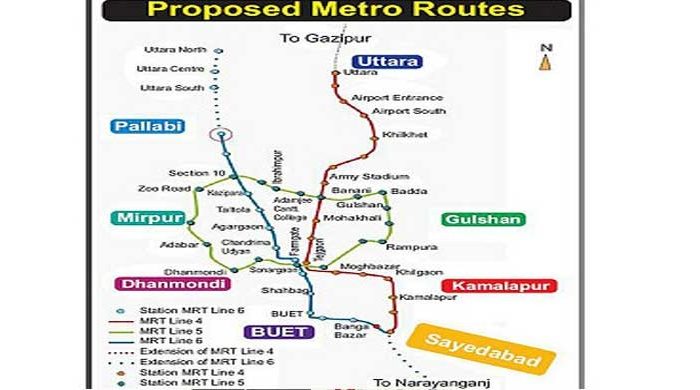